Conan Gray is a YouTube vlogger and an internet sensation, whose voice is very refreshing and mesmerizing. He has massive 1.65 million followers which he accumulated through his originals and cover songs. Among his countless YouTube videos, his original songs are Those Days, Lovesick Boys, Idle Town and so on.

YouTube star Conan Gray's new song 'Astronomy' had been dropped on his YouTube channel a couple of weeks ago, and this song is gaining massive popularity among his audience. Views on this song are skyrocketing and have reached 3.3 million views in a short period. Gray is an American pop star who streams his creativity through YouTube and other platforms. He sings about themes many kids can relate to, like growing up in the suburbs, getting exhausted with relationship culture, and being envious of the famous people at the school.

How does it all begin?

Gray started his career as a YouTuber in 2013, where he began to create Vlog and other videos which were heavily centered on his life in small-town

Texas. Along with Vlogs, he has recorded music and shown his art for his Vlog with more than 25 million views.   In 2017, he self-released his debut song 'Idle Town' via his YouTube channel, gaining over 12 million views on YouTube and 14 million streams on Spotify. And in September, he again self-released his second song, 'Grow.' His song 'Generation Why' was released on 'Republic records' in 2018. Following 'Generation Why,' released in November. Gray made his late-night television debut in 2019 when he performed on 'Late Night with Seth Meyers'. Then he performed several shows as an opening act for 'Panic! At the disco' during 'Pray for wicked tour' and played concert festivals such as 'The great escape' in addition to touring nationally. In the same year, Gray re-release his single 'The other side.' after initially publishing it on YouTube in 2016. As of October 2019, his catalog has gained over 250 million streams across all platforms collectively. His latest songs, 'Onedrive' and 'Astronomy' have been dropped now.

He has cited Taylor swift as his biggest inspiration and stated that he is the largest swiftie. He told People,

"I love her so much. I love her music. I love what she does. I love her lyricism. I love how she's handled her career. She's just f**ing boss. I grew up listening to her music since I was nine years old. I feel like she shaped me so much as a person."

Gray's album 'kid krow' was praised by swift, and the track 'Wish you were sober' was commended on her personal Instagram story. Gray stated that swift is his "number one above all" and "she's just my songwriting icon and I'll never understand how she doeswhat she does. She is amazing". 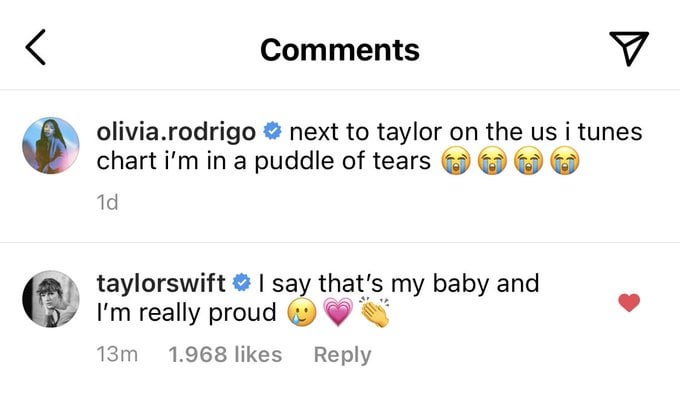 Gray was awarded the ‘2019 Shorty award' for best YouTube musician and nominated for Breakthrough Artist at 2019  'Streamy award.' In 2020 he was nominated for International New Artist at 2020 'BreakTudo' awards and other nominations like Best push act, Push artist of the year, Best new artist of 2020. His latest nomination for the prize is Best New artist at Gold Derby Music Awards.

Conan Gray makes his wealth from YouTube's earnings, merch, and tour. As a YouTuber with 3.29 million followers, Conan's monthly YouTube earning is estimated to be $727 - $11.6K, and his total net worth is $3.5 million. He started his YouTube channel on 14 January 2013, and till now, he has uploaded over 272 videos.

Apart from online videos, he also makes money from his tour at a different place in the US. Also, he has merch associated with the clothing line. His clothing store's website is store.conangrey.com.

Conan Gray has used both men and women as love interests in his music videos. However, he's not confirmed how he identifies. In 2018, He took to Twitter to address the issue. He posted,

"Y'all are so annoying all y'all ever wanna do is place a label on me just let me f**kin exist what the f*ck."

"Here's the f*cking deal. If labels on sexuality and gender and beliefs and all that great stuff are helpful for u, I'm all for it. U do u. But the second u start trying to shove everyone else into a neat little easy to understand box, I get mad. Stop! please! F**king stop!"

Many of his fans have agreed with his statement, as we can see positive comments on this post.