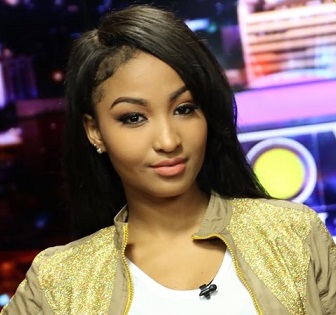 Only possessing some talents can’t make you successful in the current time. The individual also needs to be smart and know where to invest her abilities. Let’s take Shenseea for instance who has worked with some great reggae artist since the beginning and has been climbing up the career ladder. Shenseea is a Jamaican singer, famous for her single ‘Loodi’ featuring Vybz Kartel.

Shenseea first stepped in the music industry with the single, ‘Jingle Jingle’ in September which went to become a massive hit. Following the success of debut single, the singer was approached to work with the popular Jamaican musical artist, Vybz Kartel on a track titled ‘Loodi,' which grabbed over one million views on YouTube within the first week of release.

Garnering massive attention, Shenseea featured on the Top 10 Chart of Teen Vybe Magazine twice for both songs. She also owns a self-entitled YouTube Channel which has nearly 81K followers and 20 million views and increasing. Her other famous singles includes ‘Boom Boom,' ‘Dynamite,' ‘Reverse’ and ‘Tell Me’ which has featured some favorite artists.

The figures on her YouTube channel solely suggest that she earns an estimated amount of $80K thousand each year. Since that was only about YouTube, her earnings from stage performances and other projects must have helped her summon the net worth in hundreds of thousands of dollars.

The 21-year-old singer, Shenseea has blazed the internet uploading a cozy picture with manager Romeich Major on June 26. The singer was suspected of dating Romeich from a long time but had never addressed the rumors. 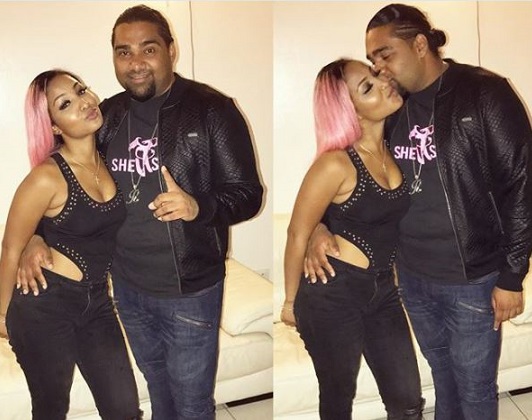 Thus, when she took to Instagram to share this adorable picture with a caption mentioning herself lucky for having him as a manager, the fans flooded her with questions and wishes.

In the caption, the singer has apparently written ‘You’re MINE’ which makes the thing ambiguous. Sources suggest her post explains that she and her alleged boyfriend are wholeheartedly in love with each other, but we can’t comment anything unless she reveals this herself.

Apart from that, Shenseea is a family woman who is raising a son named Raj as a single parent. The name of his father and other details haven’t surfaced on the internet.

According to some wiki sources, Shenseea, whose real name is Chinsea Lee was born on October 1, 1996, in Jamaica. She completed her schooling from Mona High School and moved to Exed Community college where she graduated in Entertainment Management. She belongs to Jamaican ethnicity and has a tall height which enhances her seductive appearance.