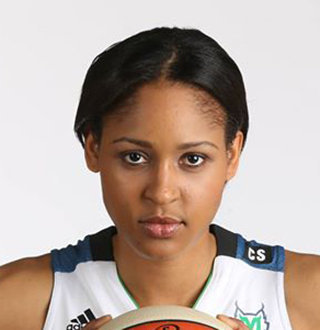 Maya Moore is a name that resonates with greatness through and through. Not many can boast a career as Maya’s had. Her career as a basketball player began in her high school days.

Since then, Maya has become a four-time WNBA Champion, Olympic Gold Medalist, six-time WNBA All-Star, and has won more games than any player in college basketball history. Delve in to know more about Maya's career, net worth, and personal life facts!

Maya Moore was born on the 11th of June 1989 in Jefferson City, Missouri. She, along with her two sisters Ashley and Olivia, were raised by a single mother, Kathryn Moore.

Currently, the 30-years-old lady Maya stands tall at the height of 6 feet. As for her education, she graduated with a bachelor’s degree in Sports Media and Promotion.

As a student at Collins Hill High School, Maya Moore led her school to a Georgia state championship. While in high school, she was already named the 2007th Naismith Prep Player of the Year.

Moving forward, as a college student, Maya became part of the team, the Huskies, that made a record including a perfect streak that spanned three seasons. They also won the NCAA titles in 2009 and 2010 and later managed to advanced to the Final Fours in 2008 and 2011.

The Huskies then went on to win four Big East Conference Tournament championships and four Big East regular-season crowns to add to their collection. Furthermore, Maya led the University of Connecticut to an undefeated season and NCAA Championship in 2009 and 2010. 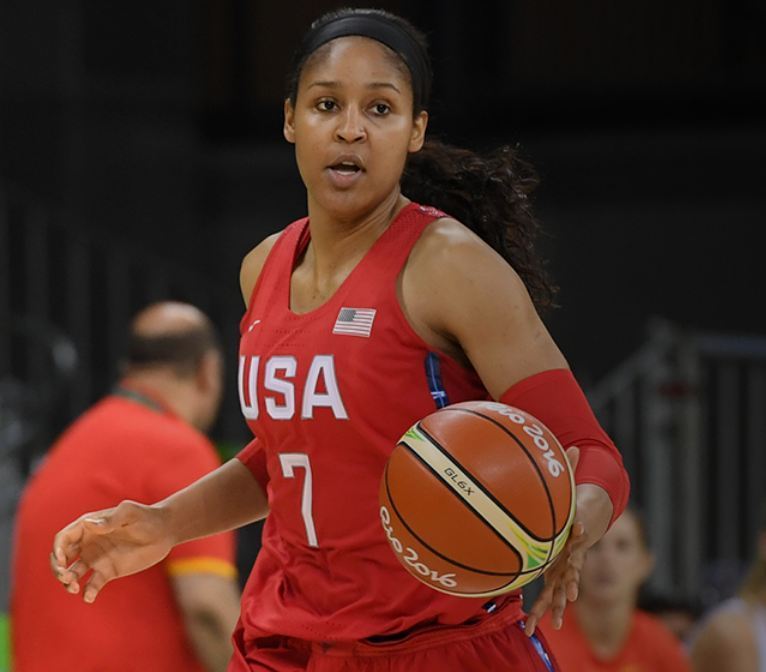 And in 2011, Maya was finally recognized by the WNBA when the Minnesota Lynx signed her as the first overall in the WNBA Draft. After then, she became an instant hit on the team—she even led the team to WNBA Championships in 2011, 2013, 2015, and 2017.

Unfortunately, she announced her retirement from WNBA in February 2019.

How Much Is Maya Moore's Net Worth?

With great passion and integrity, Maya has successfully etched her name in the hall of greatness. Along with that, Maya has also been able to accumulate a decent amount of salary to her name.

Whether or not Maya has had any romantic or marital relationship with anyone in the past or present is a mystery. For this reason, there might have been rumors about her sexuality. However, Maya has not publicly disavowed such rumors.