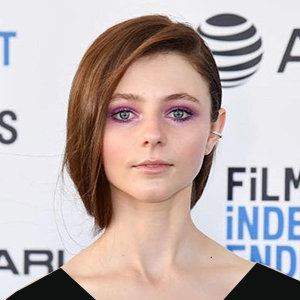 Thomasin McKenzie is an actress from New Zealand who has been thriving in the Hollywood industry with the roles in the movies like The Hobbit: The Battle of the Five Armies and Leave No Trace. The Wellington native has credits in TV shows such as Shortland Street, Bright Summer Night, and Lucy Lewis Can't Lose.

Apart from that, Thomasin became known as the daughter of actress Miranda Harcourt and director Stuart McKenzie.

Born in 2000, Thomasin McKenzie celebrates her birthday every year on the 1st of July. She is a native of Wellington, New Zealand. Her birth name is Thomasin Harcourt McKenzie. The 19 years old movie actress has a birth sign of Cancer.

On the side of physical attributes, Thomasin has a height of 1.65 m (5 feet 5 inch) and weighs around 108 lbs (49 kg). Her nationality is New Zealand and has an ancestry towards Scottish, English, and Jersey.

Thomasin was born to her parents Stuart McKenzie and Miranda Harcourt. Her father Stuart is a film director and playwright known for his works in The Changeover and The Mouth and the Truth.

As for her mother Miranda Harcourt, she is an actress and acting coach known for City Life, Riding High, and The Shadow Trader. 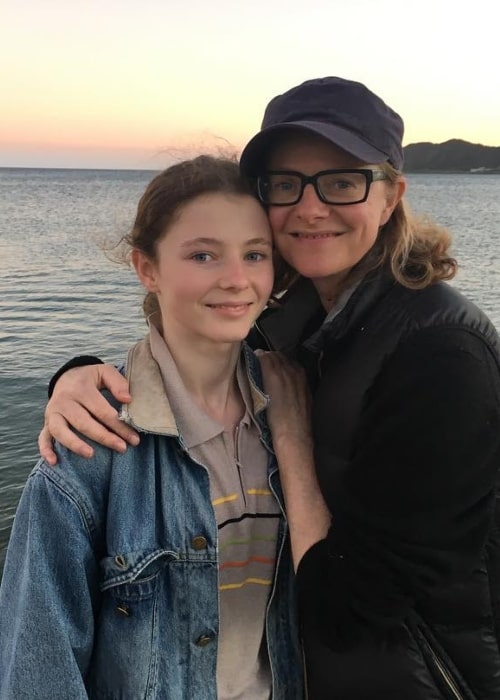 In her family, Thomasin has two siblings, an older brother named Peter McKenzie and a younger sister named Davida. Her maternal grandparents Peter Harcourt is an entrepreneur, and Kate Harcourt is an actress.

Apart from that, her uncle Gordon Harcourt is also in the entertainment business and is a TV Presenter.

Thomasin has managed to keep her romantic life under the wraps. She has yet to announce her dating life publicly. So, it is a mystery whether or not the 19 years old movie actress is currently in a relationship with her possible boyfriend.

As of 2019, Thomasin is reportedly single and has remained focused on her acting career.

Thomasin summons the prominent part of the net worth from her professional career as a New Zealand actress. The estimated salary of an actor is $50,529 per year. With her stint in the entertainment business since 2014, she likely earns above-average payrolls.

She began her career starring as Astrid in the 2014 movie The Hobbit: The Battle of the Five Armies. She then portrayed the role of Rose Keaton in the 2017 fantasy novel The Changeover. When she played Tom in 2018 flick Leave No Trace, Thomasin got nominated for several awards including Gotham Independent Film Award for Breakthrough Actor.

In the year 2019, Thomasin landed in films like The King and Jojo Rabbit, where she is set to play Phillipa and Elsa Korr respectively. She is also set to appear in the upcoming movies like True History of the Kelly Gang, Lost Girls, and Last Night in Soho.